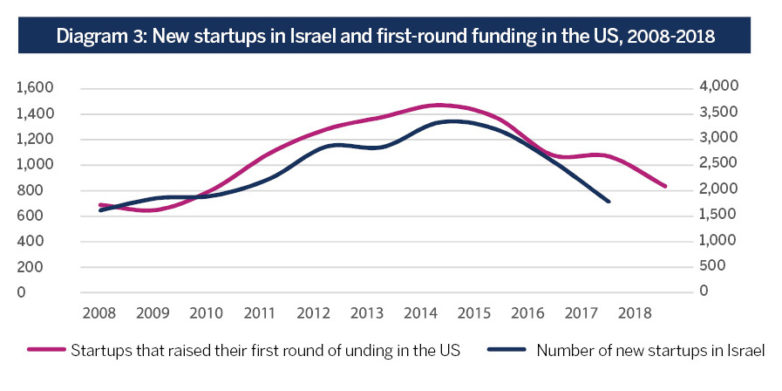 Just as any other nation in the world, the standard of living is also increasing in Israel. As per the State of the Nation Report 2017, it was seen that as the wages in Israel are growing steadily, their cost of living is the highest in Organisation for Economic Cooperation and Development. Because of the rising living standards, there are several Israelis who are now shopping online to save money and compare prices before buying their favorite products. Reports suggest that the Israelis purchased nearly 2 orders online every second and this is up by 15% from 2016.

You’ll be rather surprised to know that the Israelis bought more than 62 million packages with gadgets, vitamins, homeware, clothing, cosmetics and accessories. With the surging popularity of cosmetic e-commerce websites like Mixtrade, online shopping has become much easier than before. Israelis seem to be content in the way they can order their favorite products from their preferred e-commerce sites from the comfort of their home.

Grabbing the opportunity in Israel

In the year 2017, the OECD or the Organization for Economic Cooperation and Development recognized Israel to be the number one country for online shopping as Israelis have been responsible for generating more than 55 million parcels which was worth 11.8 billion shekels. Such performance grew by 20% throughout 2018 when they bought more than 62 million parcels and this growth rate is expected to stay around 20-25% as it might pass the 100 million parcel benchmark by 2020.

Few of the e-commerce sites which have become popular in Israel are Amazon, e-Bay, Asos and Next along with few others like Ali Express and Adika. However, it has been noted that there is a healthy appetite for online buying as 75% Israelis order online and 80% of these online shoppers buy from foreign sites.

Taking a look at the local picture

Having a population of 8.3 million, Israel might not seem to be the most lucrative market for the e-commerce industry. Nevertheless, specific domestic circumstances promote Israel to the top of the list. Just a quarter of the Israeli businesses sell products online and their costs are way higher than those charged by foreign companies due to VAT (Value Added Taxes) and monopolies on several consumer goods. It can sometimes be an ordeal to receive the goods ordered. Israel Post has always earned a bad reputation as they often fail to deliver orders on time as against Amazon which delivers within 5 days.

To conclude, it can be safely said that online shopping is predicted to grow massively in Israel within the next few years. Due the convenience of online shopping, it can save you time and money. There needs to be a special mention of the beauty and personal care industry which is all set to expand like never before in Israel.